7 Ways That Writers and Artists Are Alike

Writers use words to create while artists rely on color, shape, and other visual elements, and their final products are different. But they both create finished products that are amazing. So what do writers and artists have in common?

Here are 7 ways that writers and artists are alike:

Although writers and artists create different end products, they share many characteristics. Let’s explore them.

Ironically, science has come to the rescue. Neuroscientists have identified three types of creativity:

Look up the definition of imaginative or imagination, and the word creative keeps popping up. But imaginative and creative are not the same. A person can be imaginative all day, but they might as well be daydreaming unless they create something.

A writer or artist needs to be imaginative and creative.

The imagination is the fuel that drives someone to create a work of art, and as with creativity, researchers have categorized imagination. Several of these categories are critical for any artistic endeavor.

Imaginative fantasy, which includes being able to think of new ideas, is key. But artists need emotional imagination to understand how a viewer or reader will respond, empathy, and intellectual imagination.

Dreams are also a source of imaginative thinking. Artists sometimes use their dreams to incubate ideas, and dreams can also serve as springboards to being creative.

Attention to detail is a critical talent and mindset for any successful person, whether in business, sports, or the arts. The little details always count, and readers and viewers quickly spot mistakes. When an artist makes a small mistake in their portrait, not many people notice it, but an artist does due to being so detail-oriented.

However, when a writer makes a small mistake, it’s slightly more noticeable.

4. Must Work Hard To Master Their Craft

Artists and writers don’t master their craft by dabbling in it, as it requires self-discipline and long hours. The good news is that an artist or writer does not need to go to college, but it doesn’t hurt.

Artists and writers who go to university or an art institute gain some benefits that give them an advantage:

You might have heard of Malcolm Gladwell’s claim that it takes 10,000 hours of practice to master a skill. However, this study’s authors say that Gladwell leaves out a critical variable, which is the quality of instruction a student receives.

So, whether you want to write or draw, find teachers who will teach and challenge you.

5. Revise Until Satisfied With Their Work

Artists and writers don’t consider their work finished until they have revised it. Writers edit, revise and proofread multiple times until they are satisfied that they cannot improve it.

Stephen King, for example, writes three drafts of a novel.

Richard Bausch says that he wrote Hello to the Cannibals five times.

Artists do the same thing. They analyze their paintings, add or take away details, and start over if they don’t like how a painting is turning out. Many artists will draw several versions of a painting until they create one that satisfies them.

You can find many examples of artists doing the same thing.

All writers and artists suffer from creative blocks at some point in their careers. Sometimes the reason for the block is that the artist cannot find inspiration, or they cannot solve a problem in their craft.

But those are not the only reasons they are unable to create. Here are more:

7. Must Learn To Deal With Rejection

All artists and writers will face rejection.

Artists also face rejection from Juried Exhibitions, Art Galleries, and other institutions. For example, the painter Deanna Wood received 44 rejection letters in 2005. Some artists use the rejections as inspiration, creating blogs, using the letters to wrap presents, and publishing their rejections on the web for all to see. 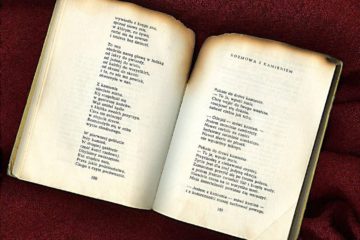 Poetry works according to a system of rhythm and meter. The syllable groupings determine this in the lines of a poem, which have specific rules depending on the kind of poem being constructed.  Poems don’t Read more… 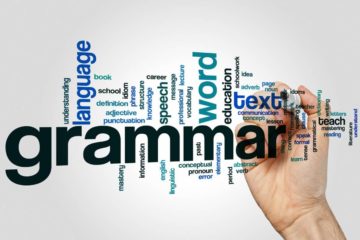 Grammar is a fundamental element of writing in any form. Poetry is no exception, but poems don’t always follow traditional grammar rules. Poems don’t need to follow grammatical rules. Although poetry should abide by most Read more… 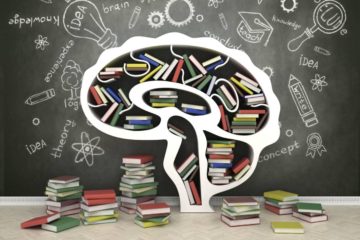 How To Know if Your Story Idea Is Original

You have an idea for a story, and although you think it is great, you are unsure whether it has been done before. Luckily, almost every writer has faced such a dilemma through the years, Read more…